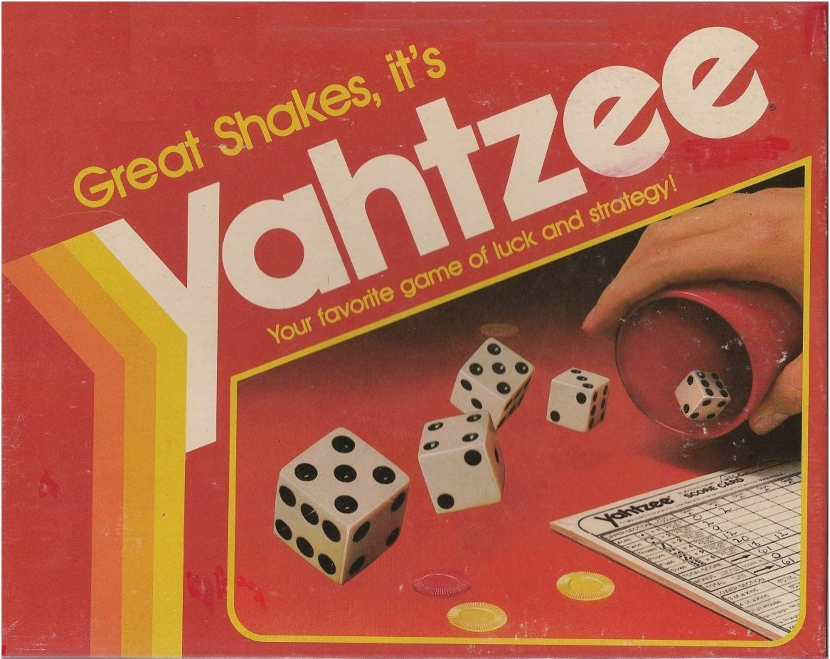 The last week of summer was an eventful one in the world of Yahtzee. The weather may be cooling off, but things are really heating up at the World Yahtzee Institute. The WYI intern program announced four new openings are available in the always popular Archives Department.

The American Southwest Yahtzee Classic was held this week in Albuquerque, New Mexico. An exhilarating final match left spectators breathless as Enrique Jones and Phillipa Inez both rolled a 267. Never before had there been a tie in the final match of a WYI sanctioned tournament. Jones went on to win the trophy in sudden death.

Archaeologists working a dig in northern India uncovered what are believed to be an early set of Ya-Tsee dice. This ancient game is a form of proto-Yahtzee and the researchers hope their find will shed light on the game’s earliest beginnings.

And on a more somber note, Claude Francis, long-time competitor on the Yahtzee Pro Circuit (YPC) passed away this week at his home in Portland, Oregon. While he never won an official tournament, Francis was a widely respected character on the YPC, well-known for his ever-present He-Man action figure lucky charm.